On November 23, the Faculty of Engineering of the University of Porto (FEUP) held the annual ceremony of the Commemoration of New Masters in which students who finished their Masters at the end of 2018 and in 2019 were awarded.

In this ceremony were also awarded the Merit Awards, granted by companies and other partner entities of FEUP.

For the first time, Cruz Martins & Wahl was among these companies awarding the CMW Foundries Award that rewards the best student of the 4th year "Foundrie".

CMW thus seeks to strengthen its proximity to FEUP, with which it has collaborated for years in the joint organisation of seminars, dissertations and internships, and in particular to the academic area of the foundry, whose continuity it considers vital for the sector.

The first student to be awarded the CMW Foundries Prize was António Jorge Ferreira Pires, to whom CMW reiterates its congratulations. 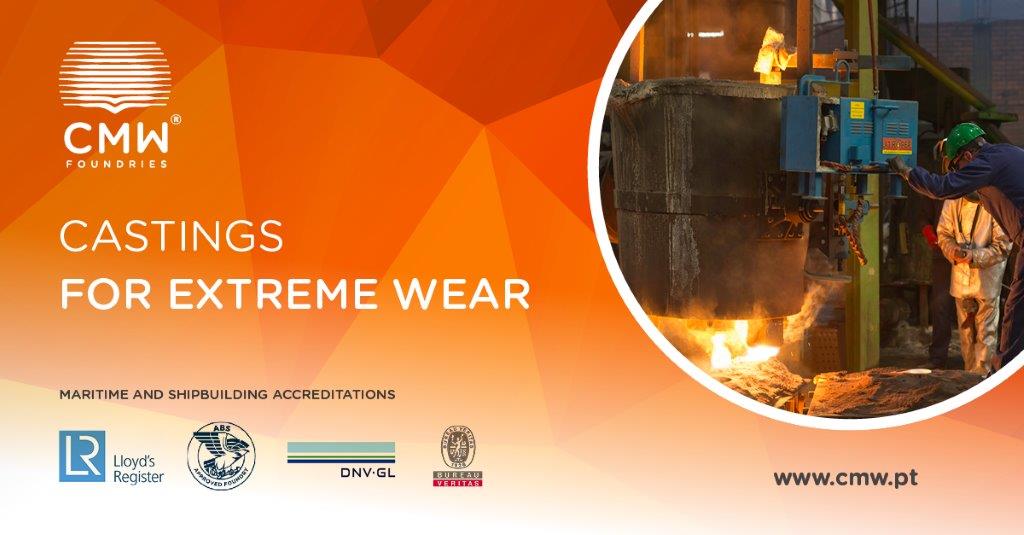 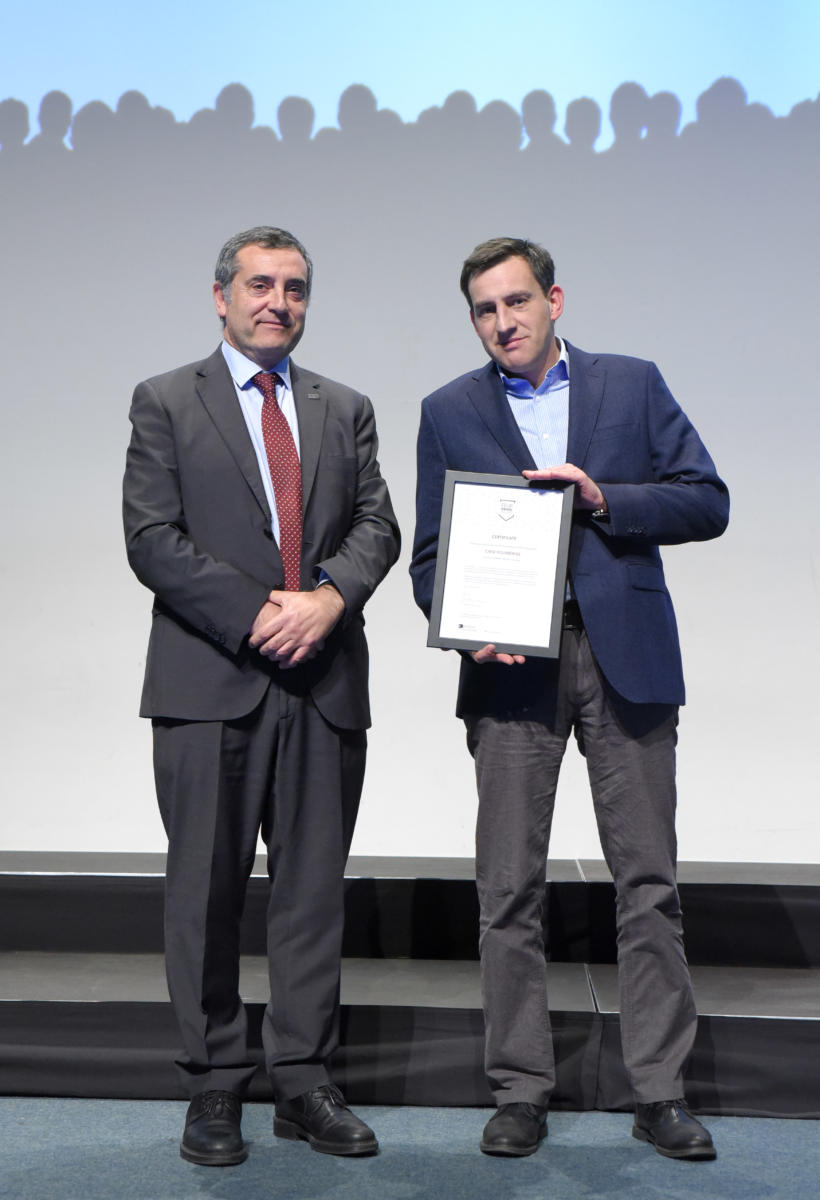 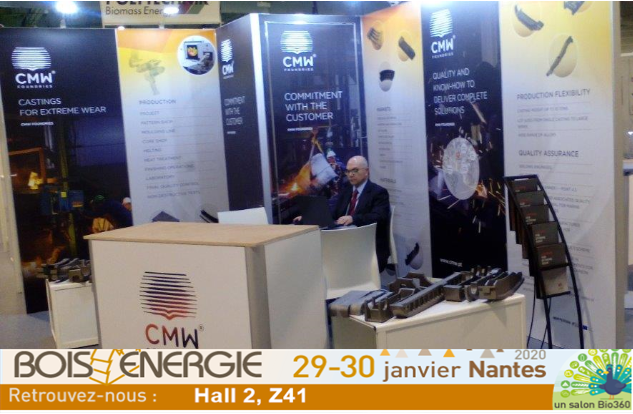 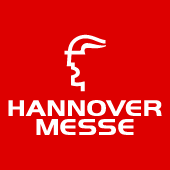 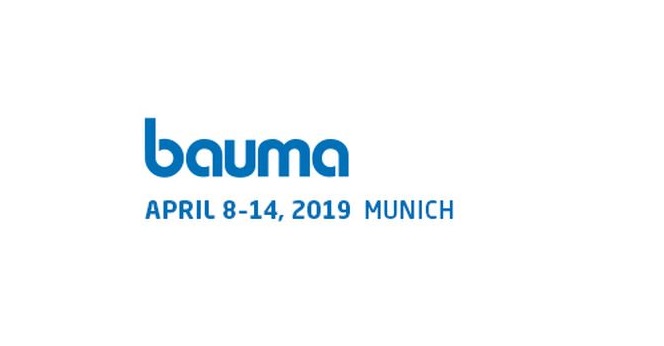 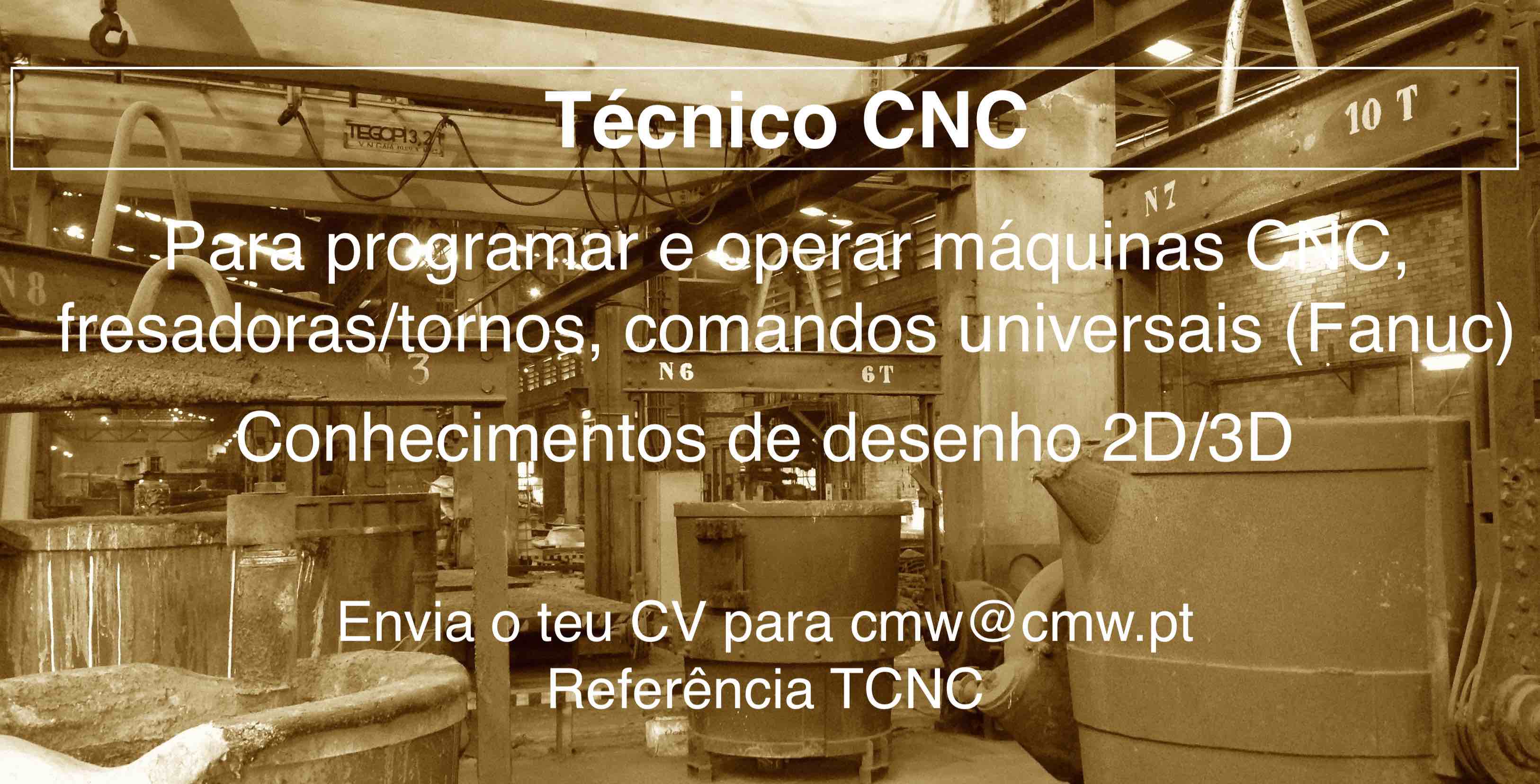 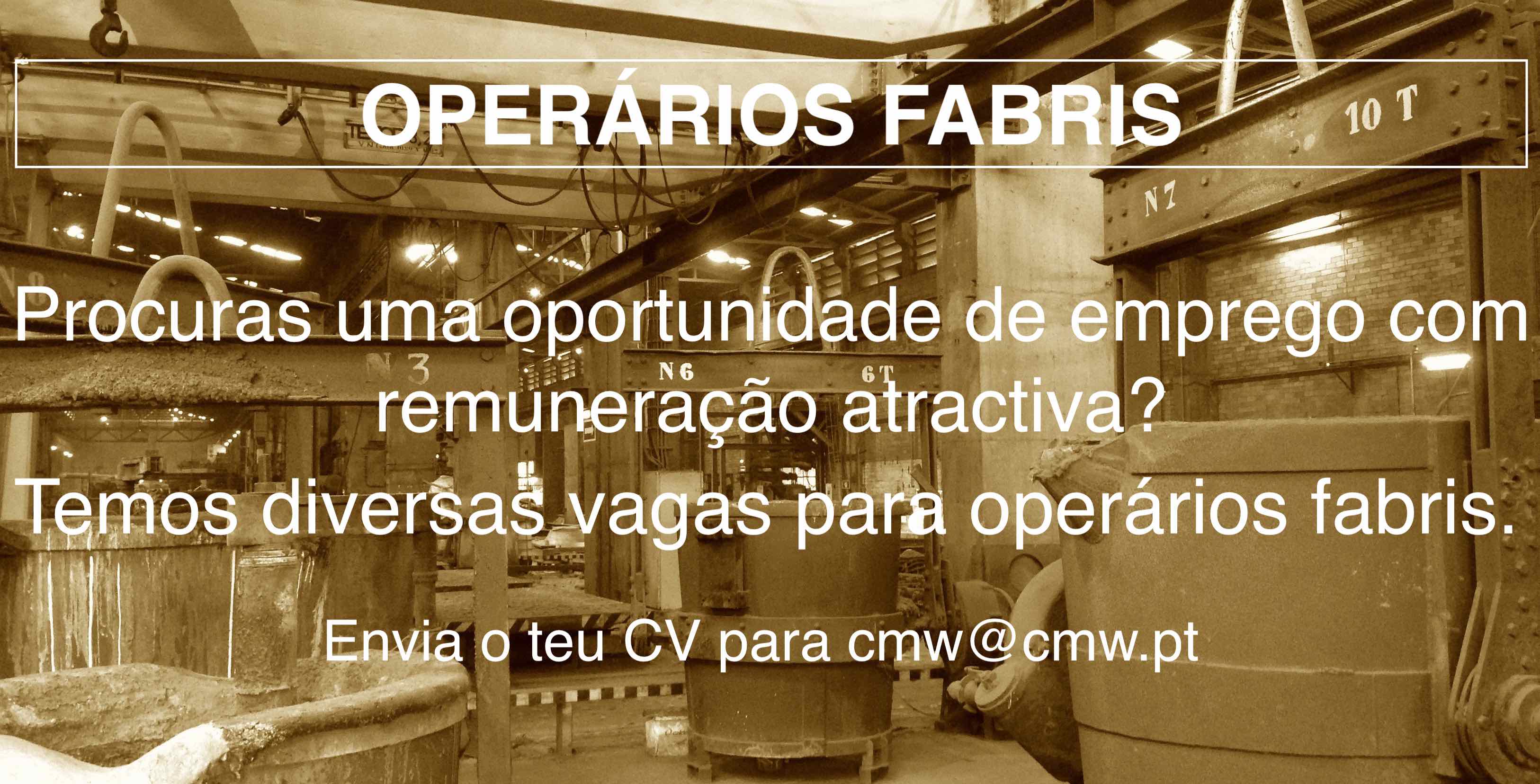 with lots of Love
Top